Softphone vs. VoIP phone: what’s better for your VoIP communications? 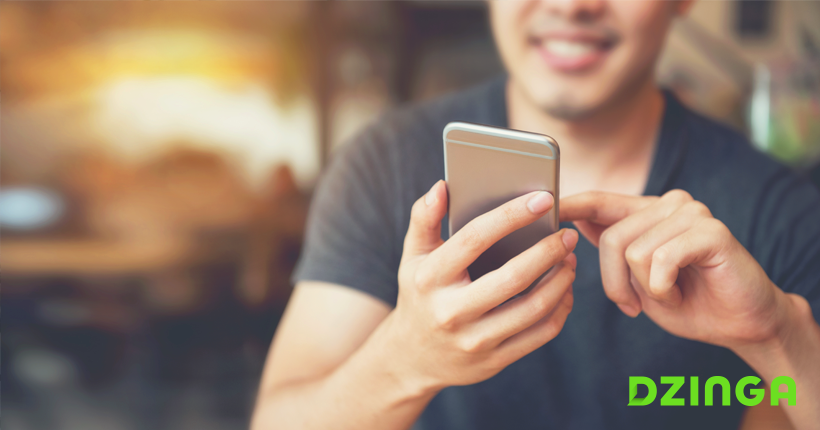 When you base your office telephony on standard PBX, you can make calls from a stationary phone or a cordless phone. The main downside of that system is that neither of those options let you leave the office. Switching to VoIP communications changes everything: you can even travel to different countries and call at the same rates while you’re there. You just need a special VoIP phone, which looks just like the one you’re used to, or a softphone — an app on your smartphone, computer, or tablet. Which option is better? Let’s see if we can figure that out.

What’s the difference between VoIP and regular communications?

First, VoIP communications run through the internet rather than a phone cable.

Second, if you have HPBX, which works using VoIP technology, you can manage and configure it from your personal account wherever you find internet.

Third, you don’t have to use physical hardware — an SIP phone — for VoIP communications. Instead, and here’s where things get interesting, you can gain complete independence from your office with a softphone. You can move offices, departments, and entire offices around no matter where they’re located, all while keeping the same number and rates.

So which is it, a softphone or a VoIP phone?

Both options have their advantages and disadvantages, which is why most companies end up using both. Put it this way: call centers and employees who only talk with customers from the office use special VoIP phones, while people who need more flexibility and time out of the office go with softphones. Still, the percentage of people ending up with the latter is growing as companies focus on mobility and cutting costs.

To get started, please fill in all the fields and accept the Terms and Conditions.

To complete the registration, please enter the verification code we sent via SMS, or request a new code.